There are several motivations for running kubernetes in custom environments, such as bare-metal, on-premise or in public clouds other than AWS, GKE, and ACS. Operating kubernetes on this kind of infrastructure in production is a challenge. It's not just the initial setup of the cluster itself. Load balancing, monitoring, and persistent storage are crucial for running kubernetes without outages. I will talk about various solutions for each of these problems and will present my project "hetzner-kube", a tool for kubernetes operations on Hetzner Cloud.

Developer for about 20 years, father of two, open source activist and hobby musician. I'm working in web and enterprise application development since 2008. After extending JHipster to support OAuth2 for internal microservice security, I became core development member of JHipster early September 2016, working on different topics on a wide range of topics. During 2016 I started my kubernetes journey and contributed to the early kubernetes support in JHipster. In Berlin, I'm regularly doing talks about kubernetes, microservices, Java and of course JHipster. 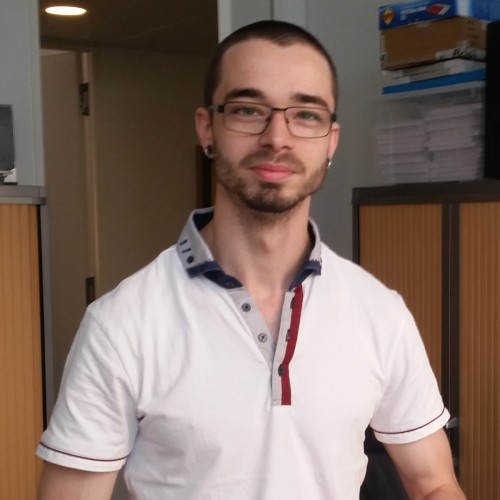